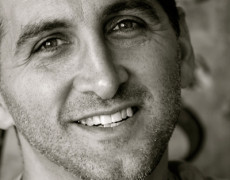 Next-level ideas, needs, insights, stories and revelations come out. And, if you’re paying attention, it’s impossible to not want to know more. So you ask questions out of a genuine sense of curiosity. And the conversation goes places that’d never have been visited had you stayed “on-script.” – 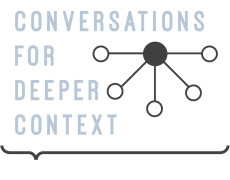 Welcome to the inaugural episode of Conversations for Deeper Context, where I speak with people I respect about their worldview, especially as it pertains to curiosity. Megan Elizabeth Morris is one of my favorite people on the planet.  Her infectious enthusiasm has gotten me unstuck on many an occasion, and we are pretty in sync in how we see the world.

In this episode, we talk a lot about curiosity and about the role of money in how we value ourselves and its effect on society.

I’m happy to announce the debut of Conversations For Deeper Context, a semi-regular podcast interview series which serves two purposes:

So, for the sake of avoiding paragraph-long descriptors…

Here’s what Conversations For Deeper Context is:

Episode One is live now and features Megan Elizabeth Morris from Ideaschema.

Please enjoy, and I’d love your feedback.  Also, if you’d like to have a CFDC conversation, please feel free to get in touch. 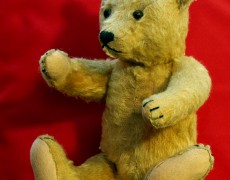 The value of Trigger Objects 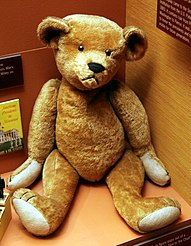 We all collect stuff.

Stuff that triggers memories. Stuff that reminds us of who we are and how we got here.

A picture of children, playing.

The first $20 you earned, framed and hanging by the register.

A letter from a displaced person, thanking you for helping them get their life back on track.

This is what we mean by trigger objects.

A thing in the real world that sets off a chain of memory and stories.

They are keys that can help unlock the DEEPER CONTEXT of the conversation.

There is power in connecting with our objects.

When we focus on them, they become lenses through which we see our world.

We use these objects (selected by you) in our conversation, to help tell your story. 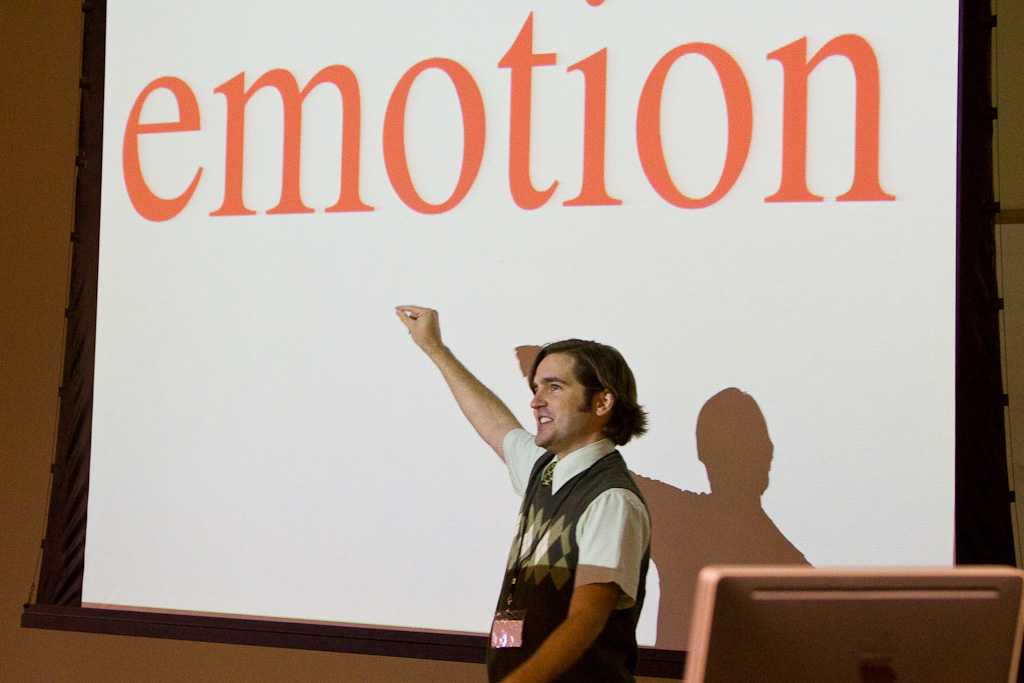 Getting past your head and into the “real”.

Part of my process here at Deeper Context is making sure the people I interview are filled in on the scope of our conversation. I’ll give them a sense of the topics I’m planning to cover, right down to the actual questions if they want, though these tend to be jumping off points anyway.

As a result of this pre-conversation prep, my conversation partners tend to have a good sense of what they want to say in their head, so they feel prepared and more relaxed than they would be otherwise.

This part of the conversation is great, often compelling and useful and forms the core of the finished product.

But, then a funny thing happens.

Once people run out of ‘what they were planning to say’, usually about 20 minutes in, stuff gets real.

It requires more from my partner than maybe they were planning on giving to a “marketing video”.

It can be difficult to be vulnerable in front of someone they don’t know. Some may shut down. Others may thrive.

In either case, most engaging, most resonant, most moving parts of any project tend to come from those points when people run out of information they want to share and start talking from their heart.

And seeing that happen, pushing for those real moments is one of the great joys of my work.

It’s also one of the things that makes Deeper Context stories so valuable for the organizations I partner with. 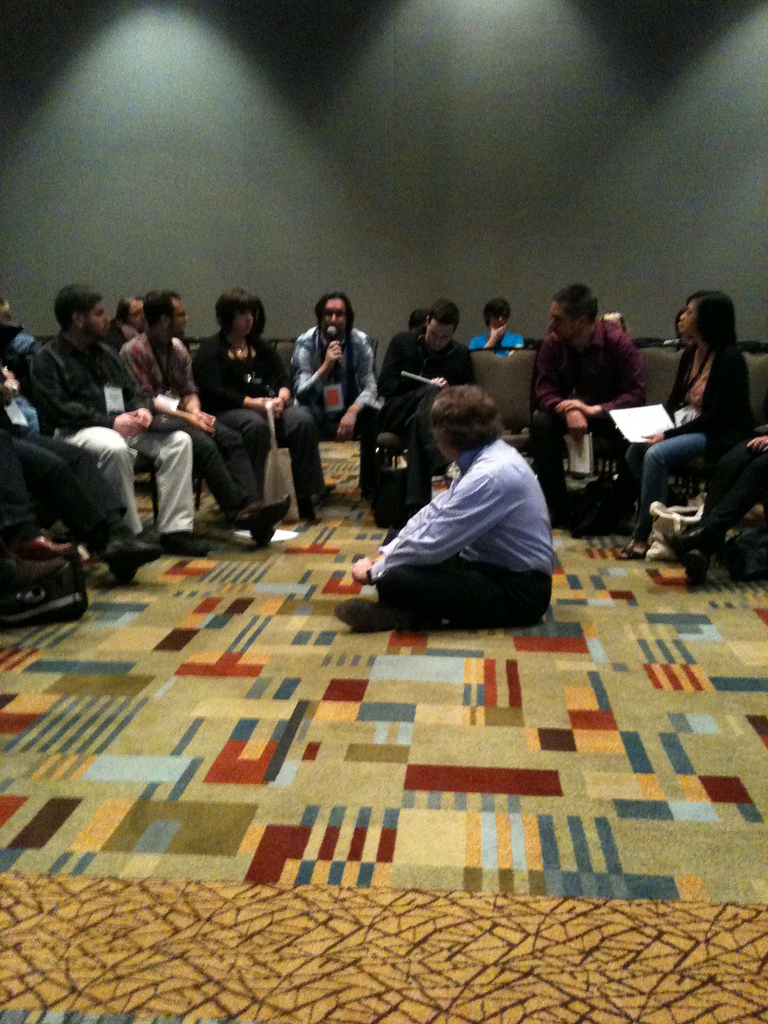 Decreasing the Distance to the Audience

One of the things I’ve been thinking about a lot when it comes to Deeper Context and the value that passionate, curiosity-based conversations can bring is the ‘distance to the audience’ concept.

Distance, in this case, is about the tone of the story.  Commercials, advertising and marketing in general tend to approach their communications from the perspective of “We have all the information, we are pushing it out to the great unwashed masses from our mountaintop of expertise, and by doing this, they will stare in awe at our awesomeness and open their wallets.”

You can see this in car commercials that show a shiny new sports car driving on the Pacific Coast Highway while an announcer intones fabulous things about horsepower and leather seats and eco-friendly gas mileage.  This is meant to raise the product and the company onto a pedestal that we all gaze at adoringly, which is a pretty big leap and request of people.

Who knows if this ever really “worked”.   What I do know is that this approach puts a ton of emotional distance between viewer and subject, and makes building a real emotional connection next to impossible.

What do we strive for as humans?

What do we value when communicating?

Well, we want to know that we’re not alone.

We want to be part of something greater.

We want to belong.

A sense of community has driven us from our tribal days.  From sitting around a fire cooking meat and telling of the hunt, to seeing a fellow iPod user on the subway, to waiting on line to see the latest Twilight or Harry Potter film.

Situations that create the  happiest, most engaged people are not lectures.  They are not commercials that treat us like wallets with a pulse.  They are real conversations, with purpose, emotional resonance, and humanity.

Recognizing that shared humanity is what drives us to take action.  Seeing that someone else is into what we’re into leads us to want to connect and explore further.

This is the goal of Deeper Context.  Bringing passionate people closer together through shared experiences, not told from a mountaintop, but shared from eye level. 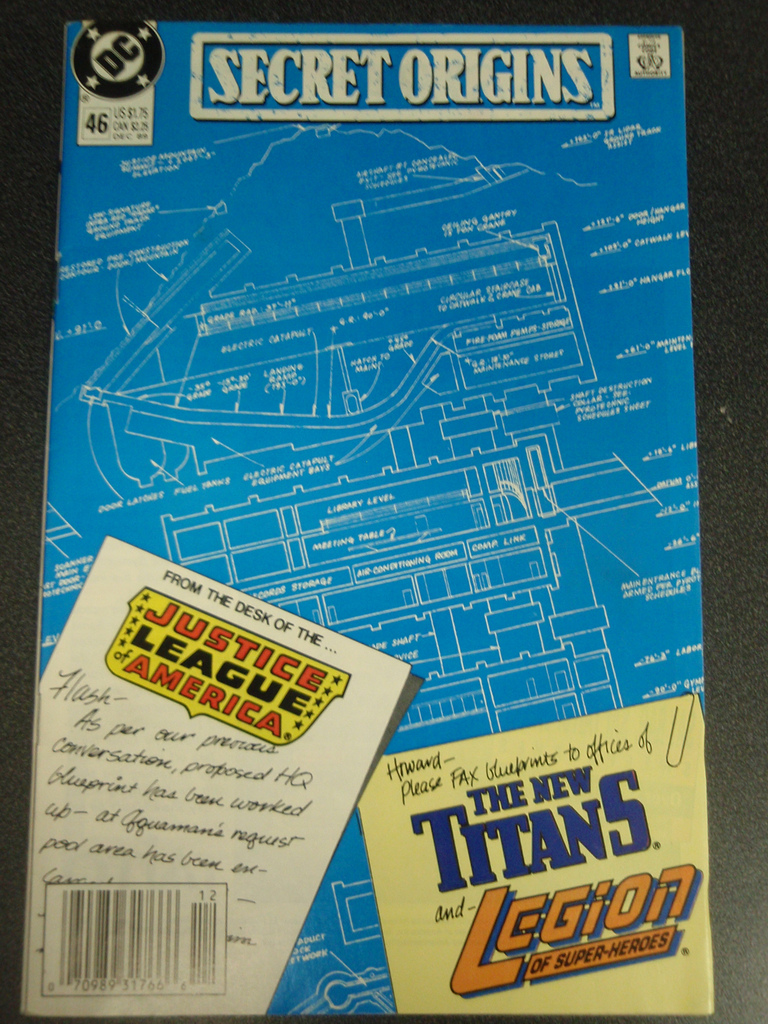 While I was building DeeperContext.com and looking through my old work, I came to realize that most of it can be categorized into two different types of stories, each with their own potential for engagement and interest.  I thought it might be valuable to outline them. Origin stories are all about process and inspiration.

They are the stories of how things came to be, told by the people who were there. They describe the world before the subject existed, and as it was being created.

They are inward-facing, in that their focus is concentrated on the subject itself, rather than its influence.

First-hand sources are always going to be more valuable than “experts”, so I try to talk to them as much as possible.

The best origin stories take you into the world of the subject, so that you can’t help but think of how it came to be.

Fan stories are all about legacy and influence.

They are the stories of how things affected the world.  They describe the state of the world after the subject existed.

Casting fan stories is more of an art than a science.  Identifying people who are passionate, well-spoken and can demonstrate genuine enthusiasm for the subject (geeking out) is most important.  Nobody who thinks “yeah, this is okay” is going to give the kind of interview that can sway hearts and minds.

The best origin stories give you a place to connect to the subject on a human level, to see some of your excitement in another person, to know that you’re not alone in your enthusiasm, and to best demonstrate why the subject is worth your curiosity.

One of the reasons I prefer to take on multi-episode series is because I truly believe that a well-rounded, effective project requires both types of stories, to give a full picture of the subject and place the viewer in the center of that universe.

I’m really excited to be able to write these words after many months of planning, agonizing over verbiage and making sure the work was presented in a way that’s most clearly understandable to the people who would find it valuable (i.e. you).

My goal for this blog is to tell the story of DEEPER CONTEXT, provide some insight into how we approach the work, and explain why we dig conversations and curiosity so much.

In the meantime, you should feel free to read the post on my personal blog about the launch of DC.

Speak to you soon! 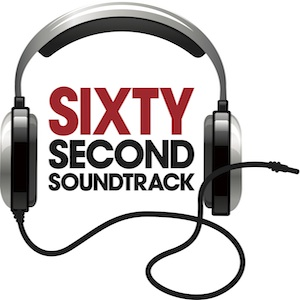