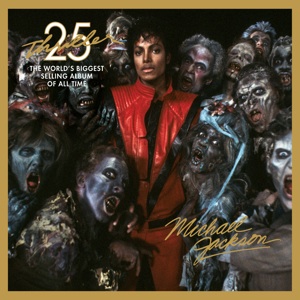 “It was artistry on every level. Every single aspect of that record was sculpted to the highest level of musicianship.” -Chris Botti