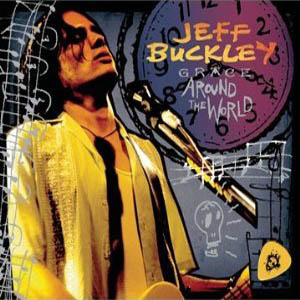 I remember resenting him a little because he was such a magnet for really remarkable women. -Moby